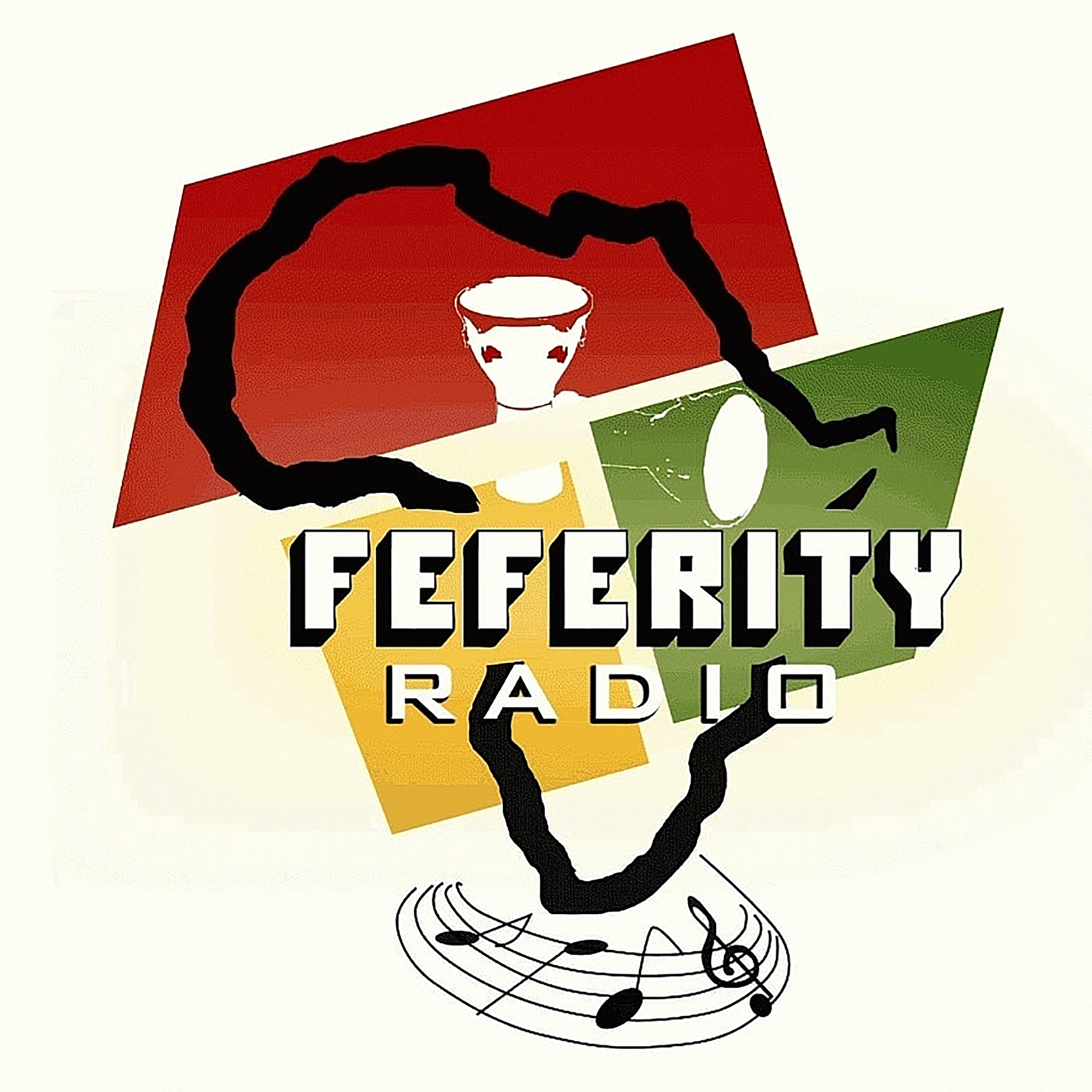 Feferity presents a sensational night of Jamaican Blues, and Catalan folk melodies with rhythms of funk/Latin/jazz arrangements and the African influence.

Carmen Carr and the Red Roosters are the main headline of the night  serving up authentic blues of the great Chicago legends, the cornerstone for every popular trend ever since. The raw excitement of a rocking band is led by the exceptional vocal talents of the ‘Blues Woman from Kingston JA’. Carmen has been thrilling audiences in and around London for many years. Her voice has electrified crowds in intimate.

On the other hand, Periscopi Invertit is a Catalan band from Spain bringing the Latin grooves on the dance floor. Mireia Carbonell is the band leader bass player, composer and music educator from Catalonia graduated as a performer at Escola Superior de Música de Catalunya in Barcelona. In 2015, she recorded Kendi Yolanda album and got a record deal with Topkapi Müzik. Reversed Periscope is a multicultural band that mix while keeping their connection with some Mediterranean sounds and grooves.

Great combination of pure musical vibes. Catch the bands live onstage to taste real blues with Catalan funk/Latin/jazz, guaranteed to get your feet tapping, as they lights up the stage.

Doors Open at 7pm, Tickets £13
Live performance Periscopi Inventit
starts at 9-10pm Carmen Carr and the Red Roosters from 10:30-midnight. Party till 1am!