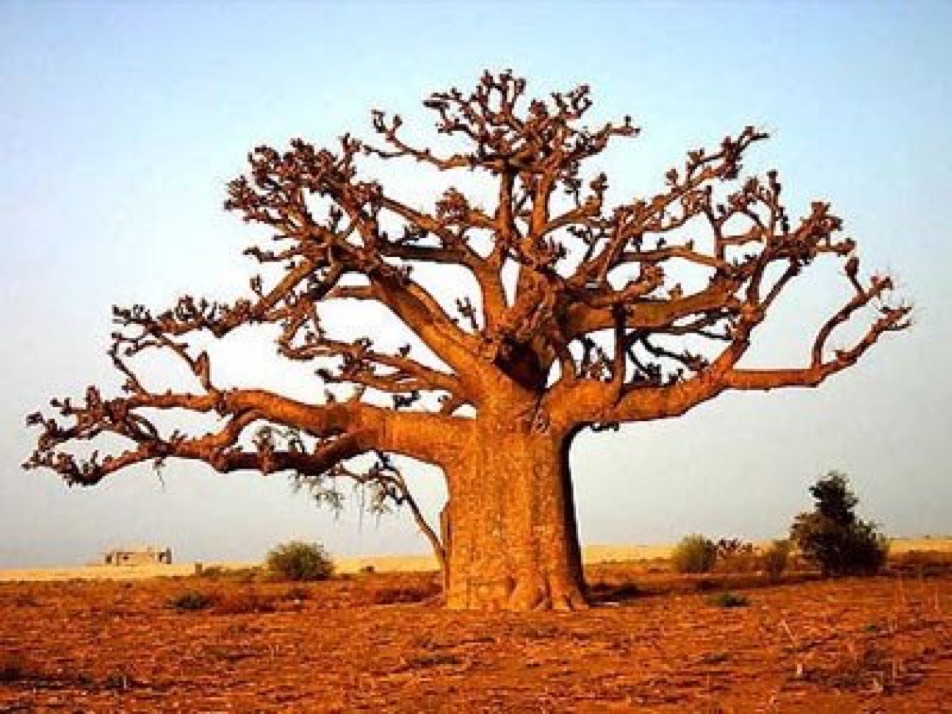 FUSION First is an afro/reggae band playing music from Africa, Caribbean and Europe.
FUSION First is made up of a dynamic music collective playing original songs plus popular cover songs from Afrobeats, reggae, soul and pop music. They have been playing in the UK for the past eight years on various occasions, and now Feferity is giving the band an opportunity to shine making their presence felt on a bigger stage. Creating an atmosphere of memorable experiences for all.

Torera MutinhiMbira Mpedzisi from Zimbabwe takes to stage with his one-man instrument called Mbira. A very fascinating musician with a voice like BB King that tells very amazing traditional stories.

Also as Feferity seek to search for upcoming artists, this time, our supporting Afrobeats talent is the Songwriter BOI RIZ from Nigeria heritage. Boi Riz has been on the music scene quite a while now in the UK.  With some previously dropped songs and a catchy tune, he has got another hit song Coming soon with music video. He will be performing some of his hit singles together with his next release.

So, if you want to dance to Afrobeats played Live, and be entertained with some throwback reggae classics and a taste of traditional Zimbabwean style, Upstairs at the Ritzy is the place to be!