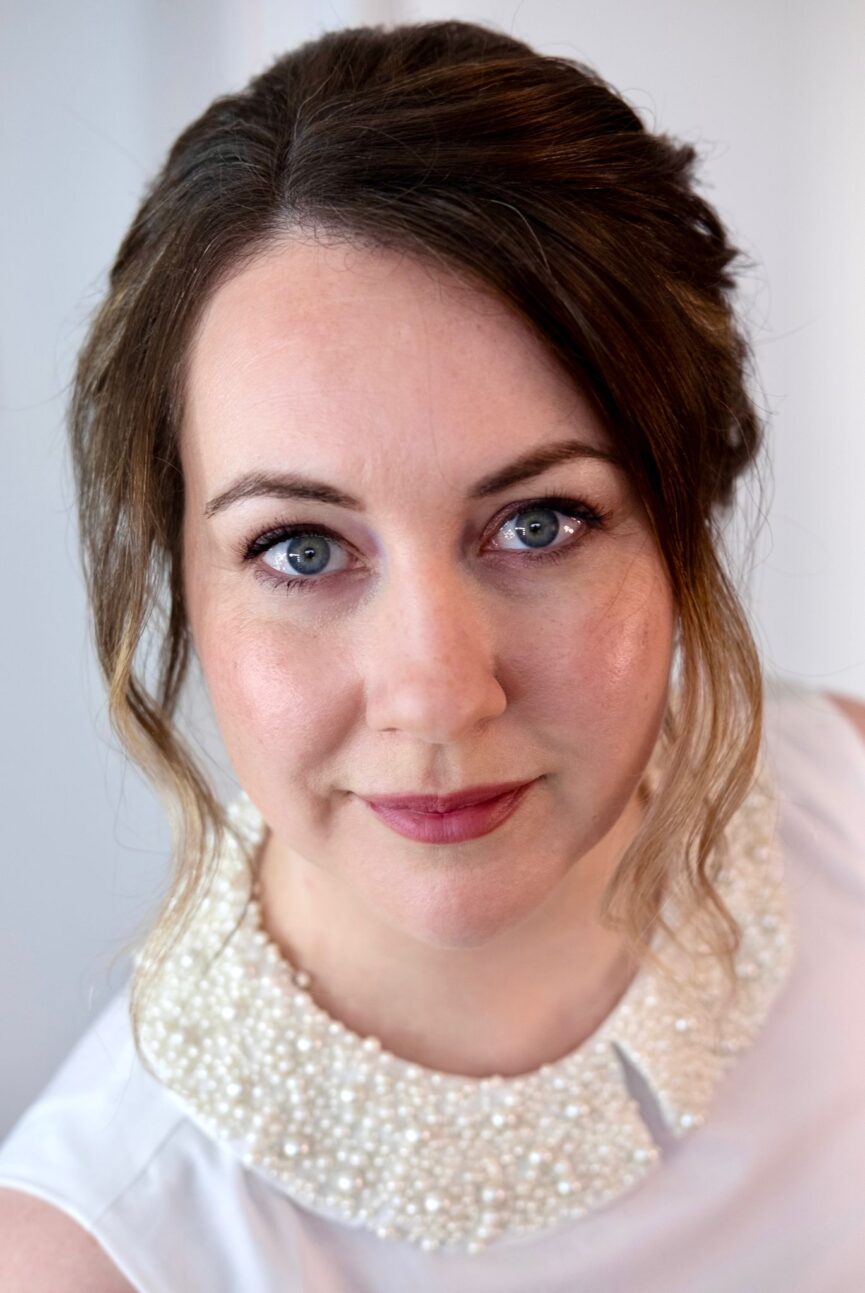 Sunday 20th March 2022 at 20:00-23:00, Freestyle will be conversation with Samantha Radford on Feferityradio your nostalgic station www.feferitylondon.co.uk/feferity-radio

Samantha is a communications expert and therapeutic counsellor, with a special interest in helping people who have left high control groups find their real identity. She is currently writing her first book about leaving the cult she was born into and finding true freedom in Christ. Read her fascinating story.

Samantha was born into a Jehovah’s Witness family and went through most of her adult life never even questioning her belief system. As a fourth generation Witness she was not encouraged to question or seek out anything else, becoming adept at navigating life in the tight-knit and secretive Jehovah’s Witness community where rules abound for every area of life. Then slowly the cracks began to appear and revelations about the questionable policies of the JW Organisation behind this global megachurch made her begin to question what she was part of, mainly due to findings of the Australia Royal Commission in 2017.

As a trained therapeutic counsellor, she began to see the harmful effects on the minds and lives of those involved. Gradually she also began to see that what she had been taught as absolute scriptural truth was actually carefully constructed to omit or distort the original teachings of Jesus clearly set out in the gospels, established by centuries of Christian tradition. As a Jehovah’s Witness, Samantha began to feel she didn’t truly know Jesus Christ or have a personal relationship with Him. Interestingly, once she prayed about this, a series of events took place that showed her without doubt she was in a place of error and what it means to truly become a Christian. She unmistakably saw God’s hand directing these events and now considers herself a Supernatural Christian.

She is currently writing her first book about her life as a Witness and the series of realisations and events that made her leave her life and community behind very unexpectedly in August 2020. At the time she left, she had 600 contact numbers on her phone of which only around five were non-JWs. As Witnesses customarily shun anyone who leaves, meaning they cut the person off entirely from all contact, not even saying hello on the street, this was tantamount to suicide. Her family continues to shun her down to this day, yet she remains hopeful they will in time also see things differently. Her story is essentially one of faith and hope, that anything the enemy takes, God can and will restore fully. He can make a way out of any situation and nothing is impossible. She is now fully engaging with her new life and very interested in helping others who have also left high control groups to find their true identity and establish a life of freedom.

News items such as this made me start to really think I can no longer support the JW organisation:
https://www.abc.net.au/news/2021-09-13/jehovah-witnesses-child-abuse-four-corners-investigations/100444320

You can also catch up with our shows on Mixcloud/Feferityradio, and our podcast on Spotify/Feferityinspire