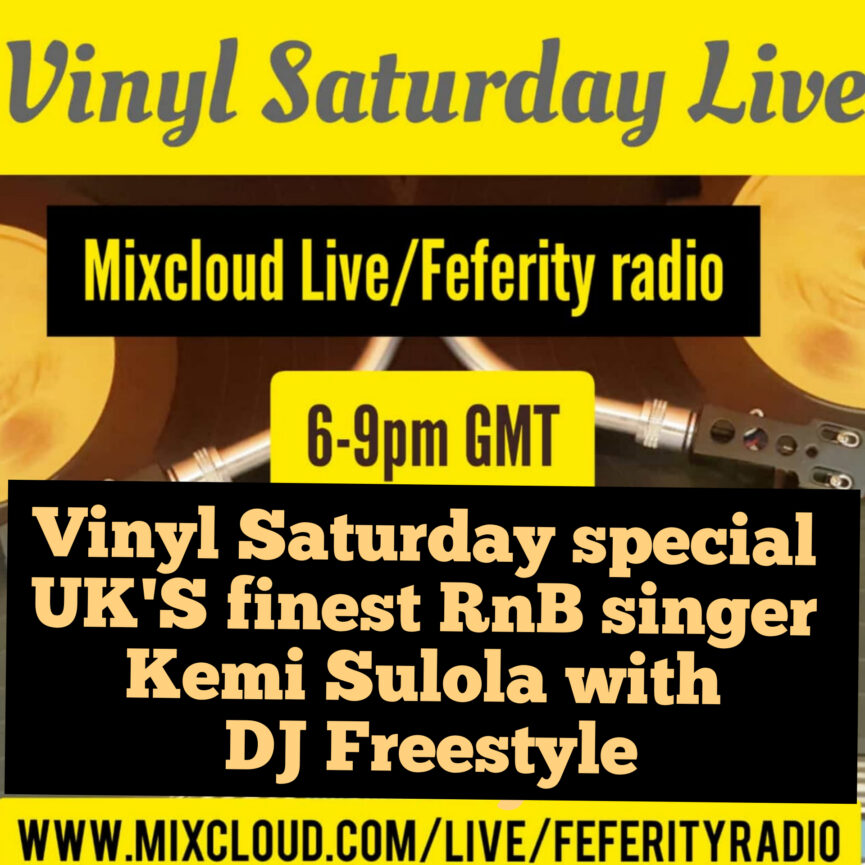 Born and raised in East London of Nigerian heritage. Kemi grew up heavily around the
sounds of Reggae and Lovers Rock introduced by her parents . Typically from her dad
who ran a sound system in the South London during the 60’s and often played from his
vinyl collection at home. A genre of music Kemi has always performed . In her early teens
she performed her rendition of Keep It Like it is by Louisa Marks at Stratford Circus which
was highly praised and began her series of performances and attendances at local open
mics and reggae nights.

Earlier this year Kemi orchestrated the remake of the well known song, Black Pride
originally by Brown Sugar. Kemi gathered herself and 6 other women from the African
diaspora ( including Sunraee- Canada, Pilani Bubu – South Africa, Teshay Makeda – UK,
Lisa Oduor – Kenya, Jade Breves- Dominica and Minni Manchester – USA) to sing their
version of the song, which has been praised for its refreshing twist and incorporation of
cultures from all over the world.
Praised by Kofi herself , the original performer of the song, who stated upon hearing the
cover that her ‘heart leapt to a height it had not reached in a long time and she was
proud of all of the artists who had taken part.

www.feferitylondon.co.uk/feferity-radio and you can also