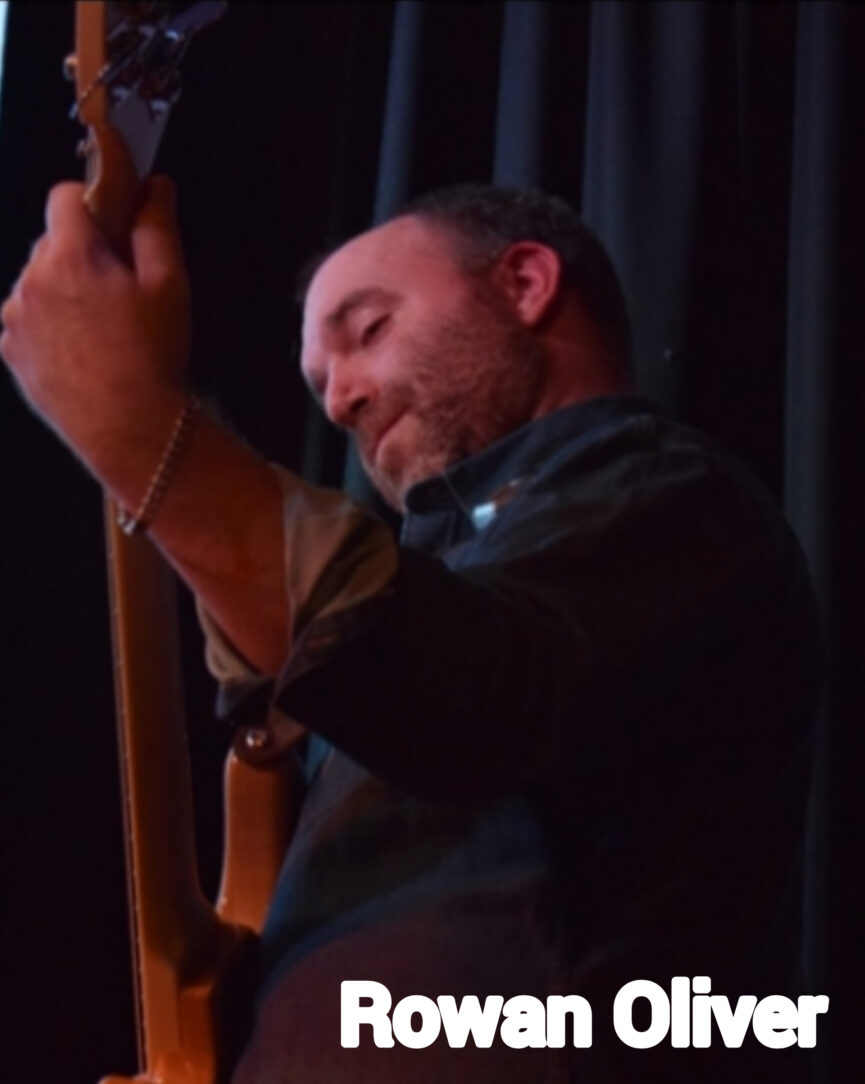 Rowan is a multi-instrumentalist session musician with extensive international live and studio experience at a professional level from 1996 onwards, playing in a wide range of genres. Noteworthy examples of his live work include Glastonbury festival (UK), Fuji Rock festival (Japan), a series of sold-out headline shows at Brixton Academy and various international stadium tours supporting Coldplay, Depeche Mode and Moby amongst others. Rowan spent seven years as the drummer with Goldfrapp, touring the UK, Europe, USA, Japan and Australia numerous times.

He has been awarded three gold discs for his studio performances and drum programming on their Felt Mountain, Black Cherry and Supernature albums and his remix of their song ‘Strict Machine’ reached number 1 in the US Billboard Dance chart in 2004.

His arrangement, performance and production on ‘Smokescreen’ by Willis featured in a Fiat
advertisement which premiered during the 2012 Super Bowl final to a television audience exceeding 110 million viewers. In the late 1990s, Rowan was the drummer with Spirit Talk Mbira, the band project of Zimbabwean master-musician Chartwell Dutiro.

In 2005, he composed the original score for director Alison Murray’s feature film ‘Mouth to Mouth’, which then won Best Film Music prize at the Festival International du Premier Film d’Annonay in 2007. The film has been screened in cinemas worldwide and is commercially available on DVD (more info here: https://www.imdb.com/title/tt0383518/).
Rowan now lives with his family in Yorkshire, where he is Director of Music at the University of Hull.

He completed his PhD in 2015, writing about the all-important subject of groove in music. He still performs and records regularly, and is currently working on an original album with jazz trio AC3 as well as a solo project for release in 2022. Whenever he gets the chance, he also DJs as part of infamous Scarborough funk collective Stone Penguin!