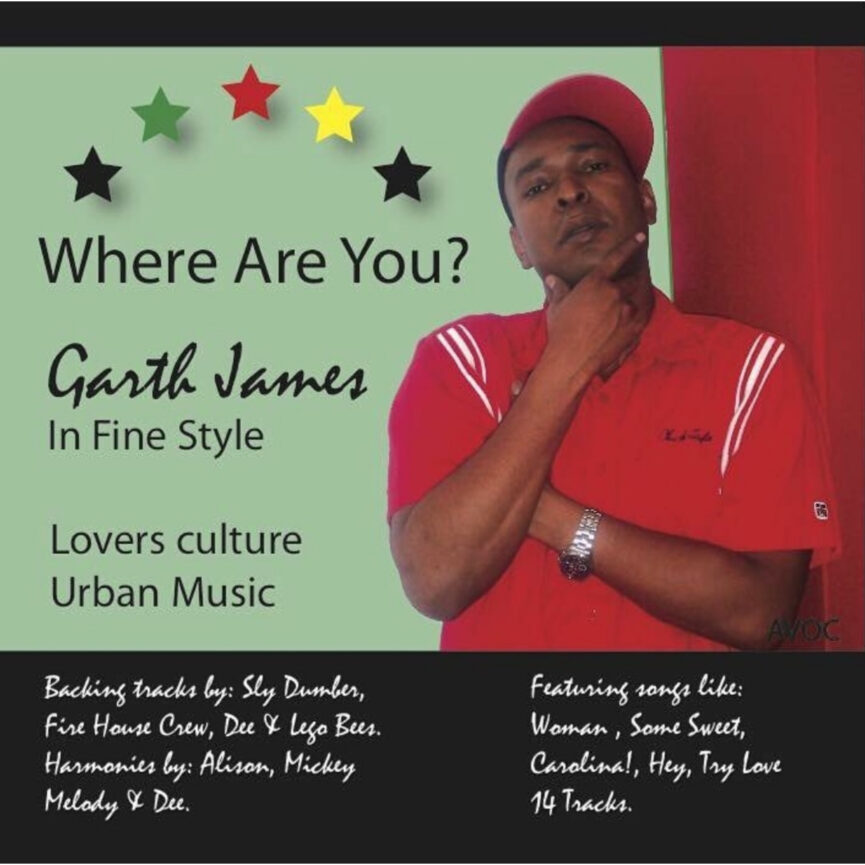 God James, Soap Man: I am a singer, songwriter and producer. I produce other artists like Everton blender, Curtis prophet, and some others. I was born at clarendon in Jamaica amongs Coco tea and them.

I came to London as a writer, writering for gussy Clark at anchor studio in Kingston Jamaica a publishing company and recording studio. I stayed in London and continued writing and singing. Producing my own stuff. Like the album Where Are You and some singles like I just can’t and more.
Though I produce these song I didn’t promote them and I am just now bigging to do so. The album (Where Are You) was song between Jamaica and London and was completed in 2012.

I am also a certified chef and a maker of soaps known as the soapman.