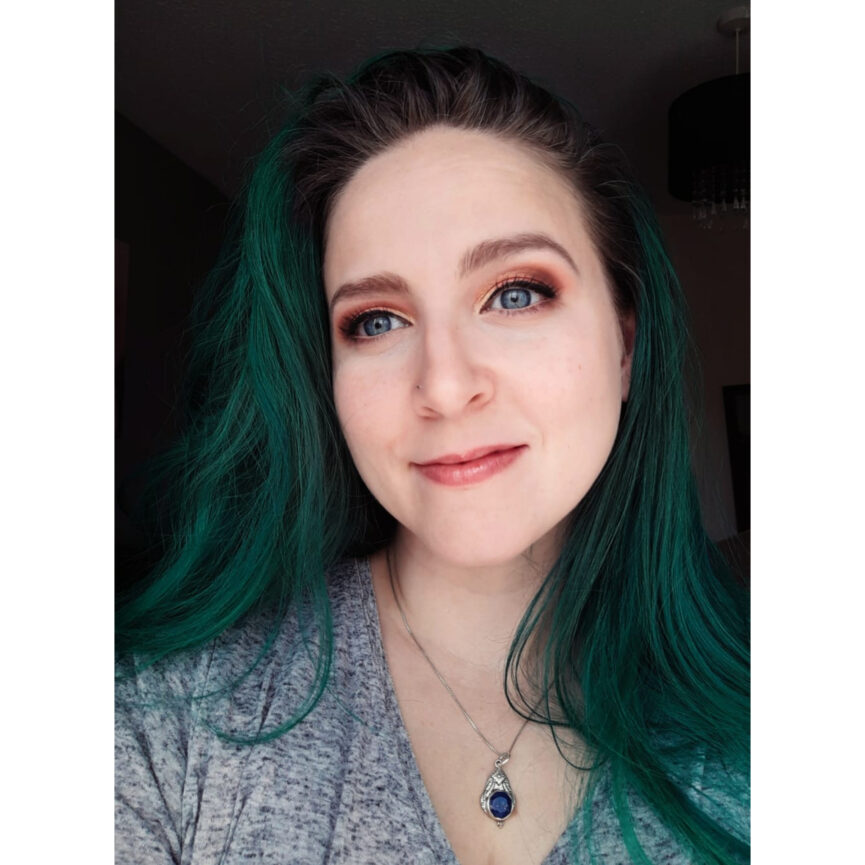 I have a life-long background in gospel music, having been raised in the church. My father was a music minister and he appointed me as alto leader/soloist. (I also directed children’s choir, which was really fun because I’m a big kid myself!) After getting married and moving to the UK in 2005, I went without music for a few years until joining a gospel choir in 2008. This choir was volunteer until it went professional a few years later. In my time with them, I’ve had the pleasure of performing alongside some recognizable names and organizations, and for other artists, arranging and performing backing music in studios. I’ve been part of recordings for tracks in several charity singles, including the Hull FC Old Faithful theme song. The most exciting place I got to record at is Shepperton Studios in London for a Voice in a Million adoption charity track.

I’m most drawn to Soul, but my newest love is Jazz. Five years ago my opinion towards Jazz was blaisé. Now I think it’s the most versatile genre! To me, music is a lifeblood. It was all I had during the most challenging times in younger years; it’s still what I turn to now when life gets tough. Where would we all be without music..nowhere good, I say. I’ve been on a break from professional singing, but I look forward to picking it back up in the future.

Stay tuned Saturday 13th March between 4-6pm GMT on Feferity radio your Nostalgic Station.
www.feferitylondon.co.uk/feferity-radio
To catch up on www.mixcloud.com/Feferityradio