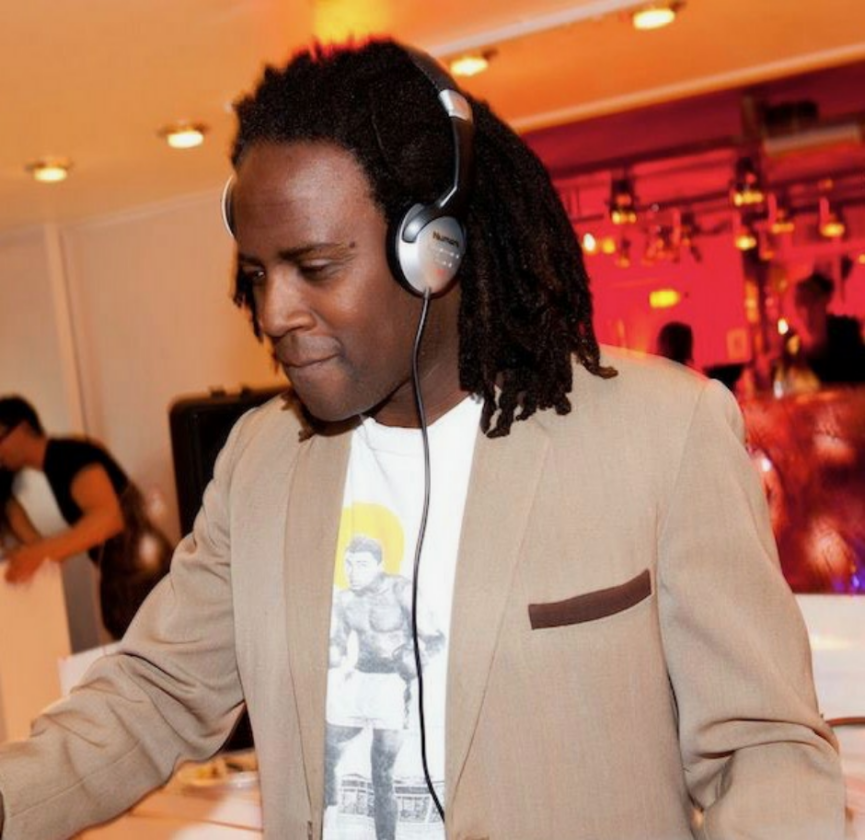 In 1990, he set up the groundbreaking Young Disciples with Marco Nelson featuring Carleen Anderson . This is the band which set the tone for the acid jazz movement in London, incorporating funk, soul, hip hop and breakbeats into their soundscape and placing integrity at the heart of their sound. After chart success including the single Apparently Nothin’ which came from their Mercury Award-nominated Road To Freedom album on Talkin’ Loud Records. Responding to the demand Femi began writing, producing and re-mixing for a wide range of artists such as Ultra Naté Justin Timberlake, Mary J. Blige, Des’ree, D’Influence, The Pasadenas and Beyoncé.